In this podcast I want to show you how to play a Dickey Betts Statesboro Blues Style Lick. This lesson is in the key of D. 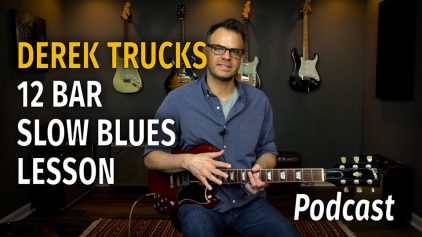 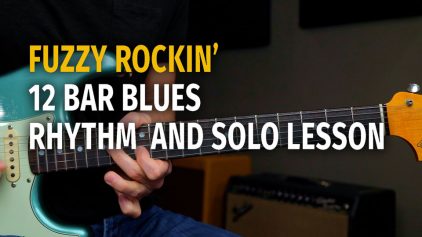 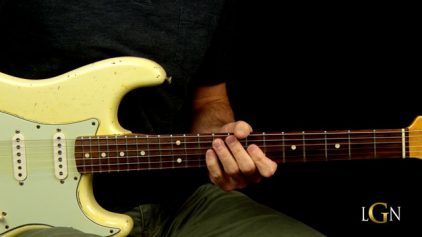 Take Your Blues Skills to the Next Level