In this lesson I want to show you a slow blues guitar lick played in the key of B. This is an excerpt from my Slow Blues Guitar Lesson Download.

To learn the complete solo that this lick comes from click here.

Take Your Blues Skills to the Next Level 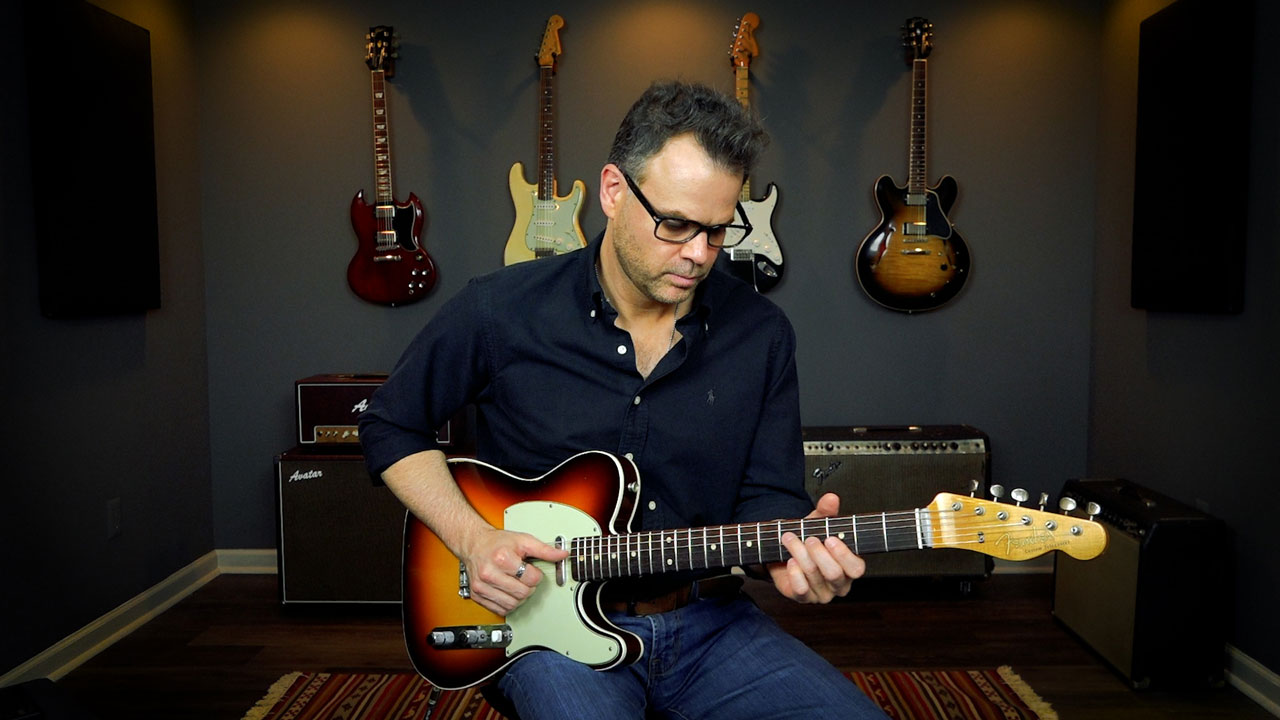